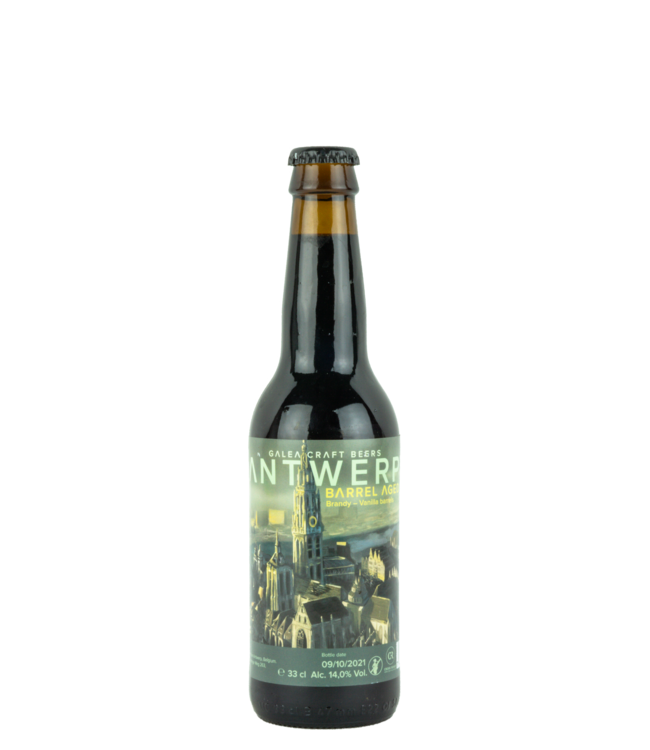 This Barrel Aged Russian Imperial Stout has matured for 6 months in Brandy Vanilla Barrels. Extra cocoa beans, coffee beans, vanilla and cinnamon have been added, which gives this beer its complex taste.

Galea Craft Beers is a gypsy brewery. We brew innovative beers and try to specialize ourself in stouts and barrel aged beers. 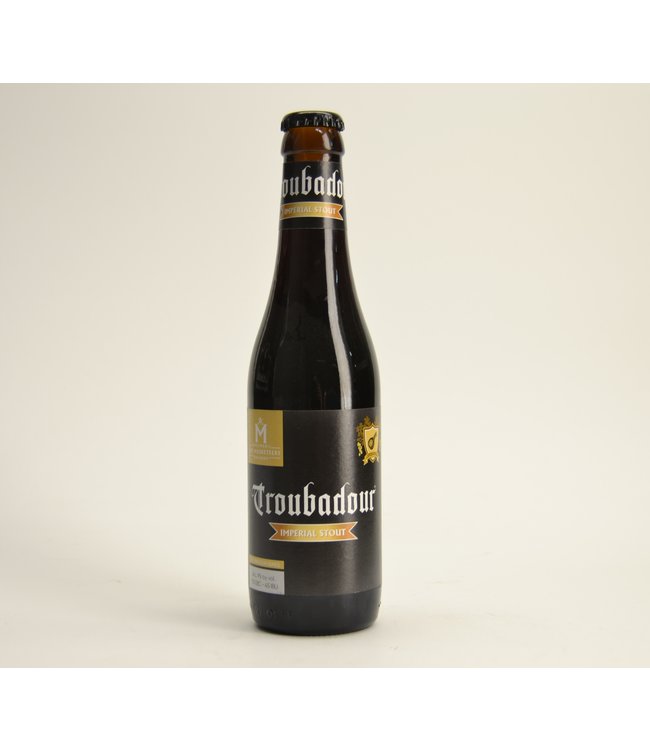 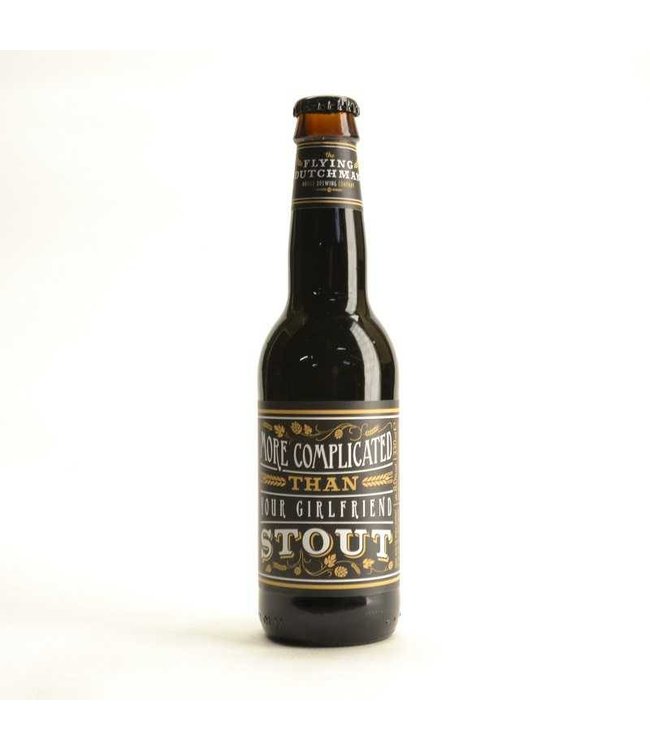 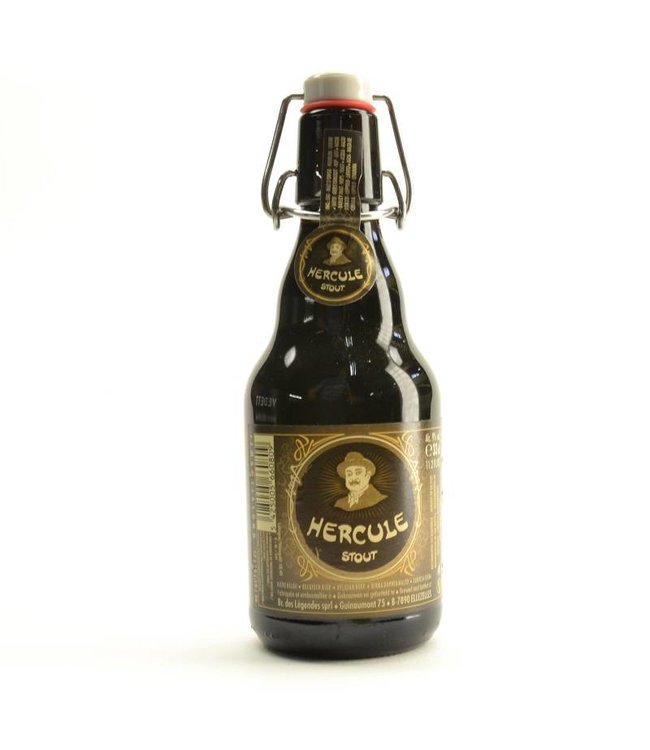 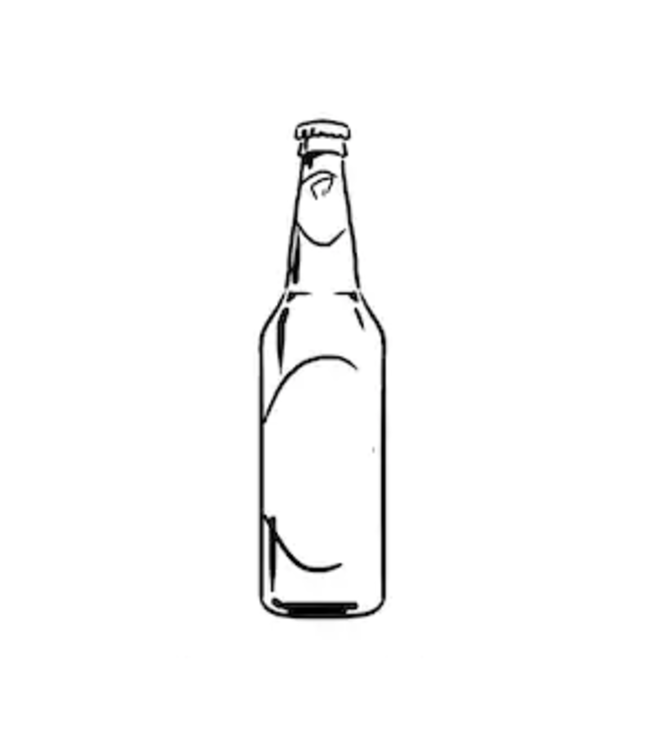 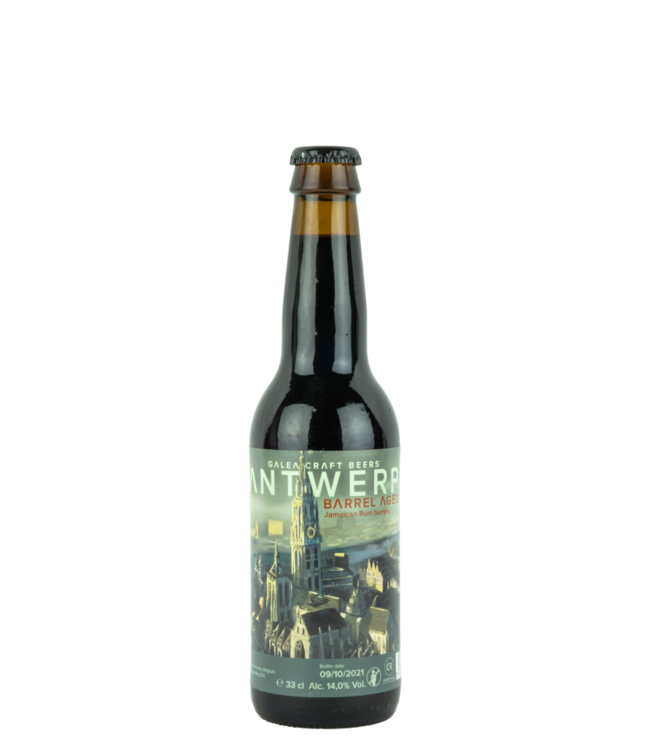 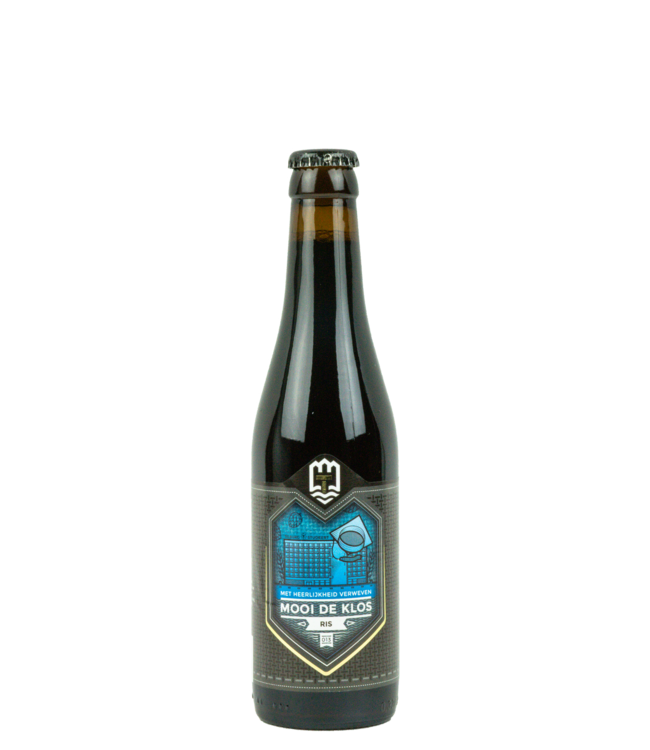