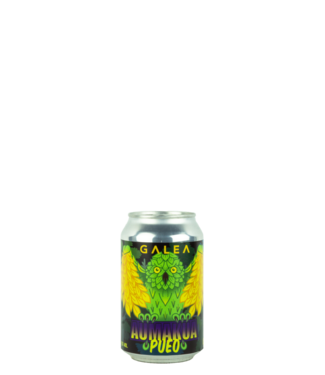 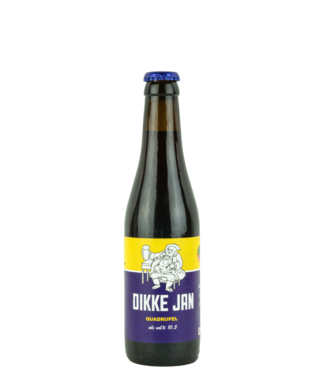 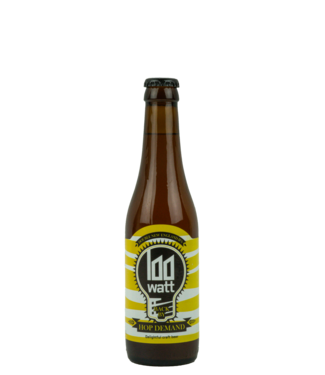 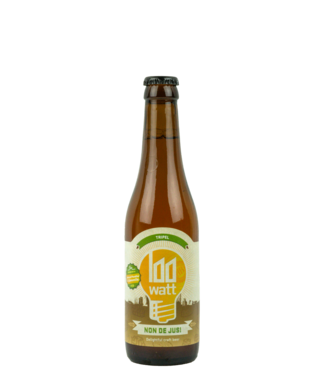 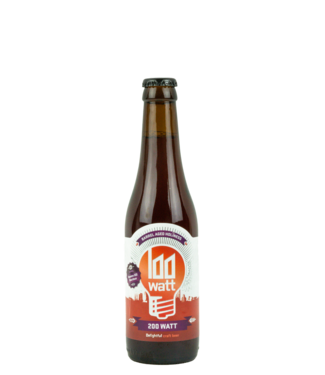 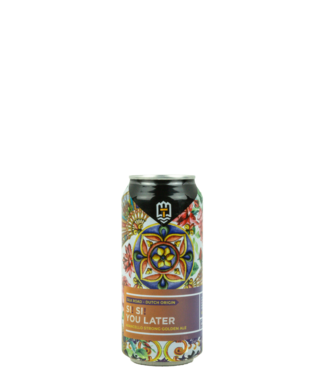 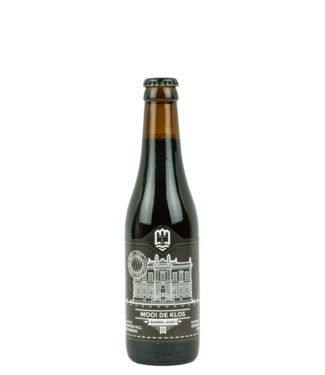 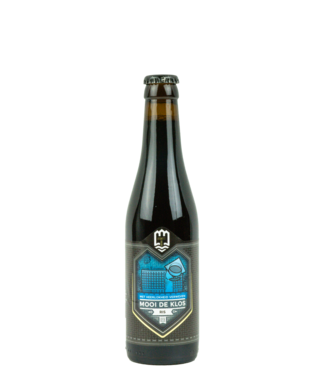 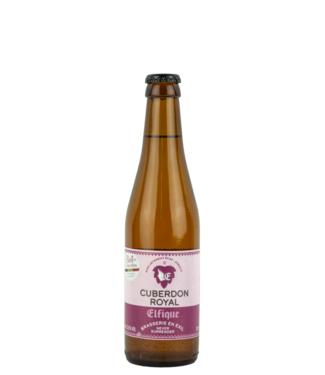 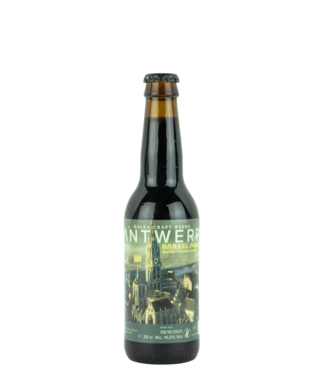 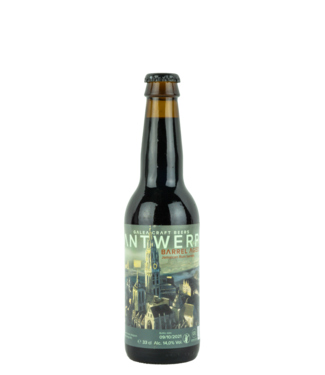 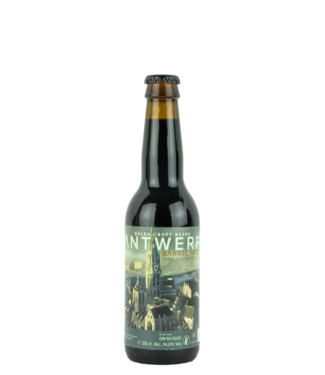 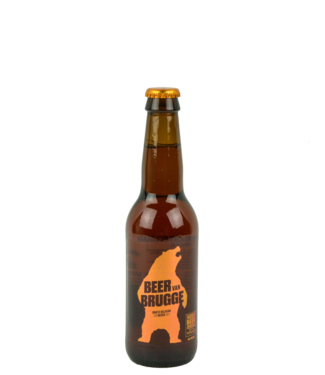 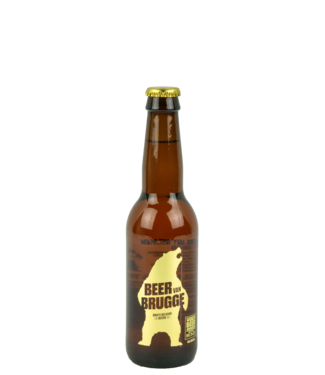 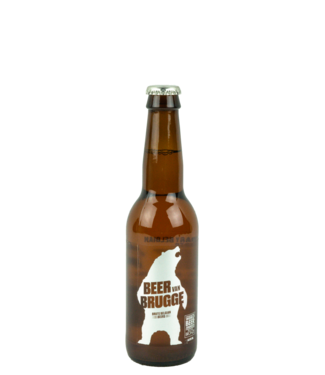 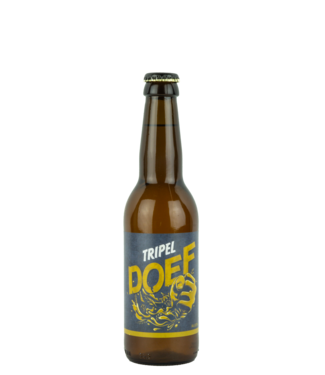 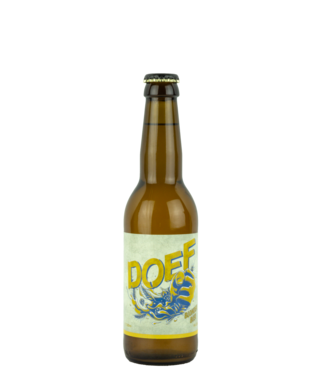 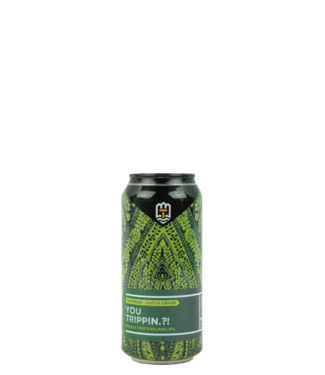 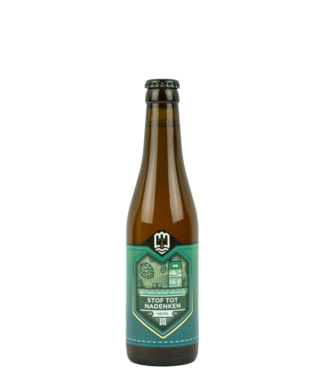 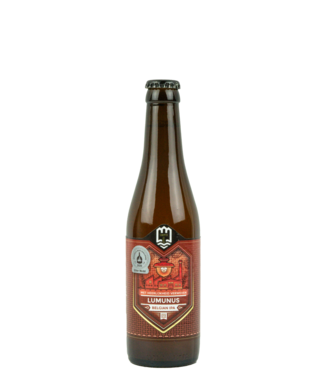 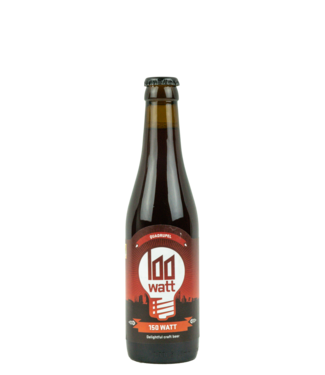 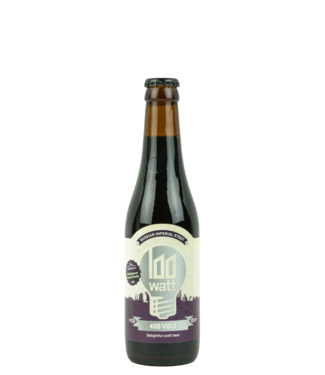 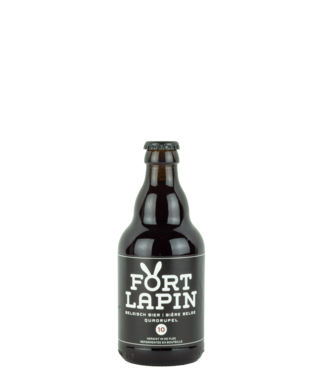 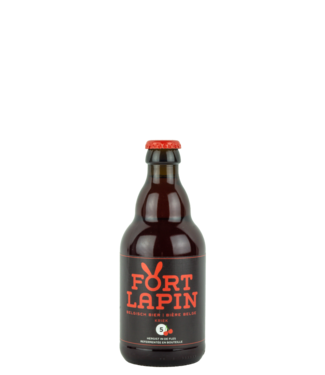 Craft Beer, over from America
“Craft Beer” is a phenomenon that originated in the United States. The story behind this originated in 1978, when then President Jimmy Carter signed a law that lifted the ban on home brewing. Afterwards, numerous small, local, craft beer breweries arose.

This ban on home brewing was by the way a remnant of 'The Prohibition', the prohibition. From 1920 to 1933, American law prohibited the production or sale of alcohol. Consumption of alcohol, on the other hand, was tolerated.

The origin of these different beers was mainly reflected in the beer styles. At that time, America was mainly populated by immigrants and so wheat beer came from German area, Ales from English area and wine was mainly produced in Italian area.

In short, Craft beer is:

Traditionally brewed from a passion, often in smaller batches with great diversity in terms of taste.