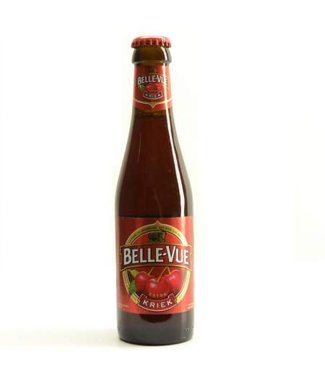 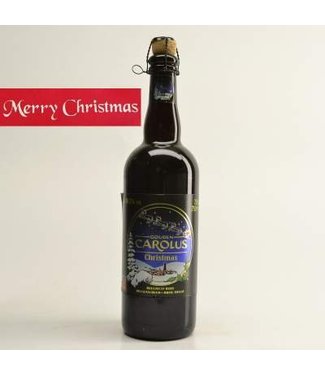 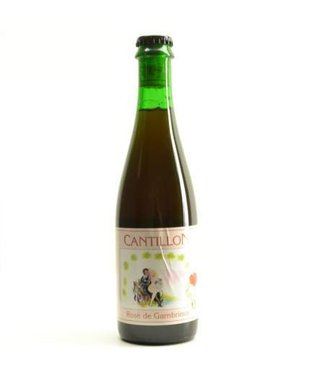 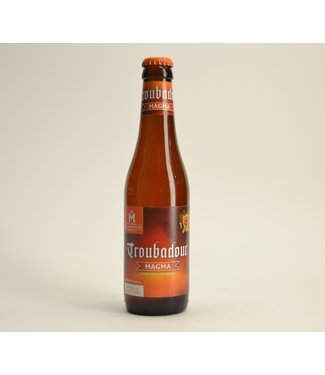 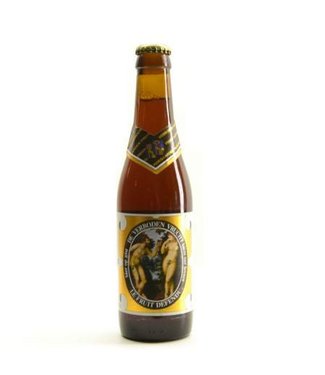 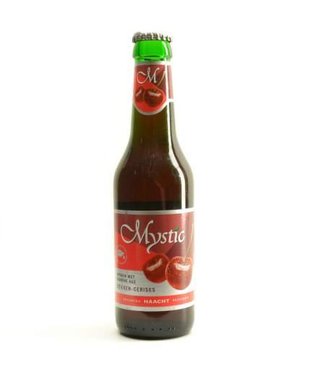 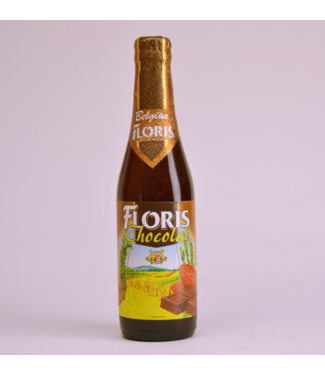 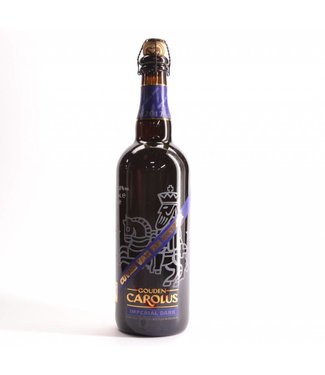 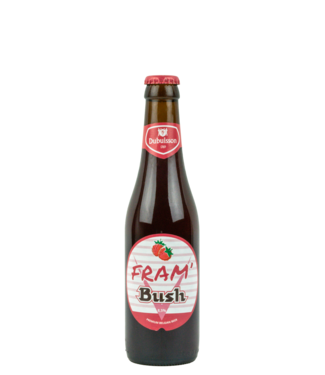 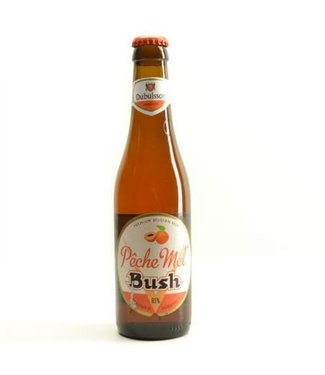 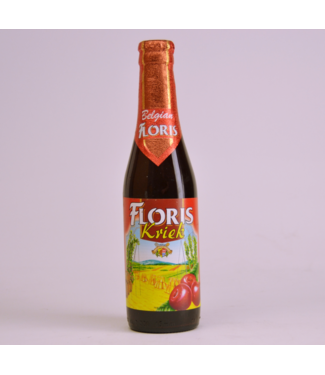 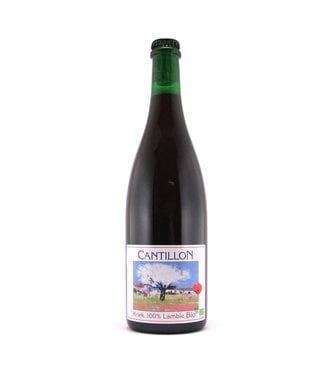 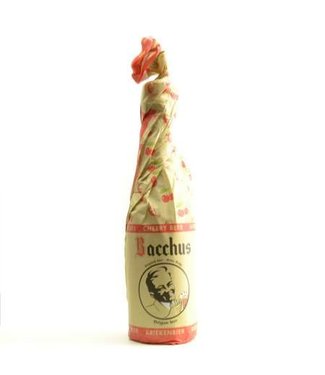 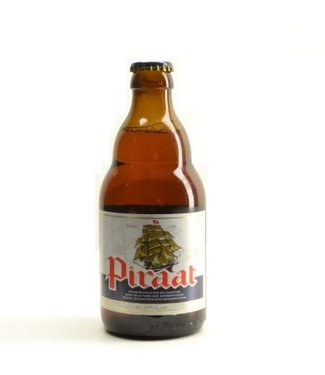 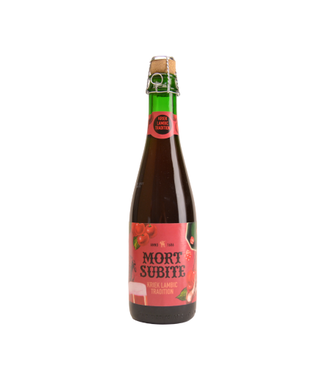 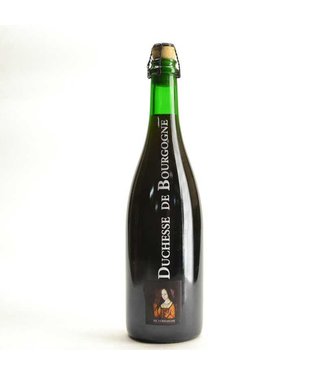 Also in this category is very difficult to stabbing all amber beers in one jacket. It could go here alcoholic, fruity beers, or amber beers, which lean in taste with traditional blonde beers and triples. What they have in common, in any case, their amber and red busty character. Well I must say that in particularly fruity beers are represented in this category.

What beers with special Belge and amber?

Under this category fall indeed also the more familiar "Special Belge" beers. The best known today perhaps Palm and De Koninck. A few decades back still very popular as an alternative to amber lagers. Bitter character, full of color. The pilsner itself descended from the Czech Republic and this special Belge was alsware a Belgian response. Created as a result of a match, turned the Special Belge quickly became popular alternative.

Where the Special Belge beers previously had a low alcohol content, soon found strong counterparts in the market. Just think Bush Amber, long the strongest beer in the world, and of course our Pauwel Kwak. When we are indeed talking about an amber beer? That's hard to say. Some IPA or triple beers have certainly amber hues. Just think Troubadour Magma or Pirate 10.5.