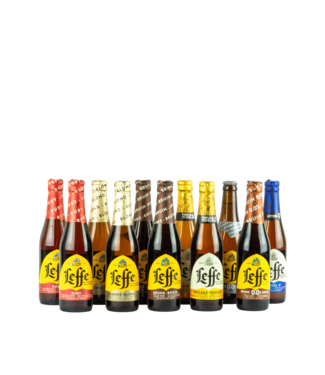 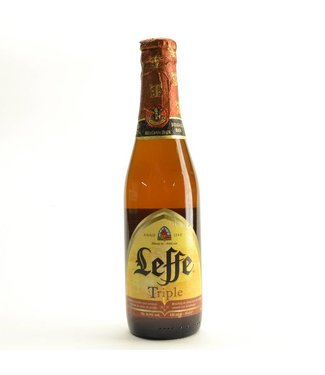 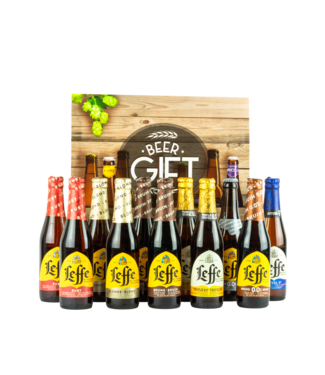 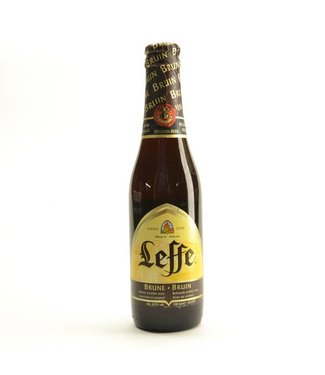 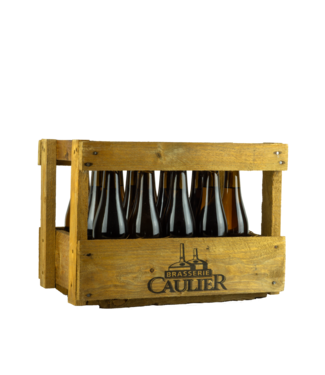 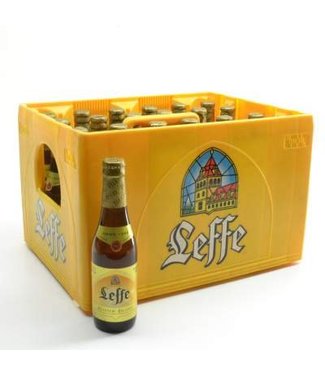 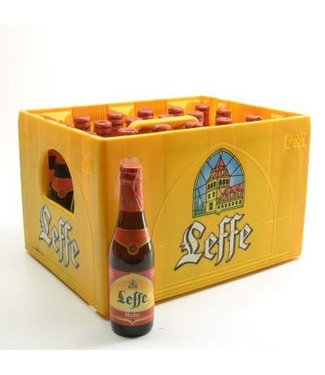 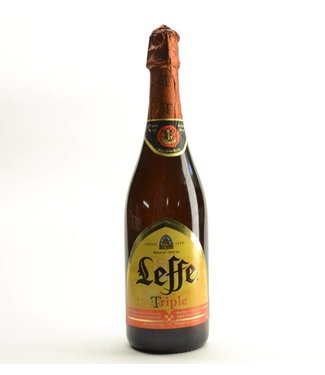 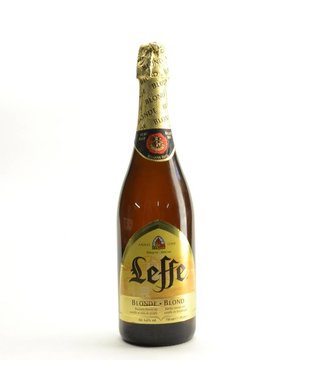 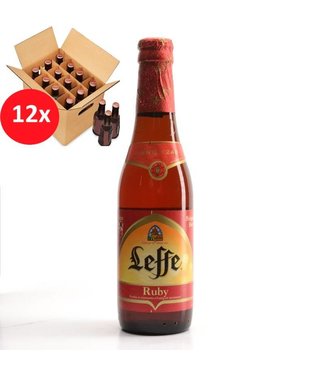 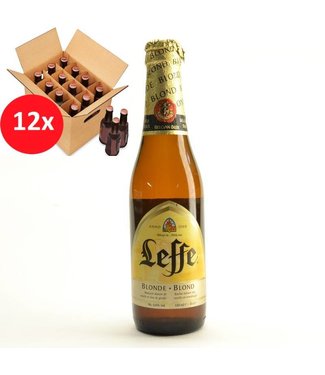 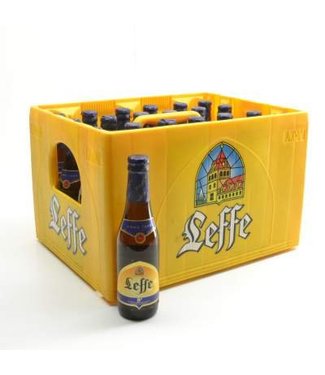 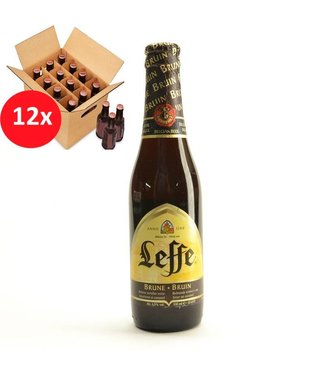 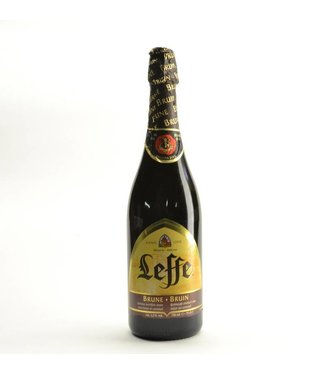 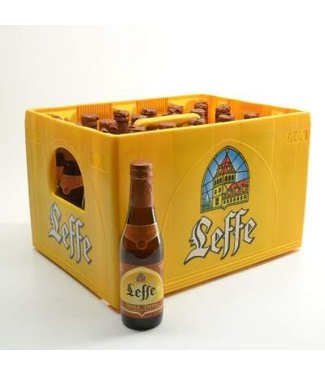 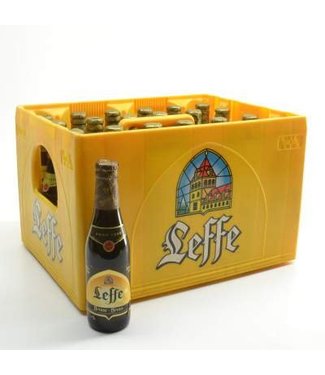 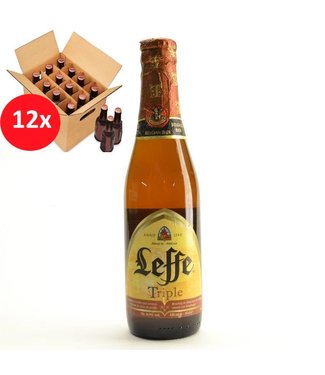 In total, the Leffe Abbey for the moment 12 variants. Ranging from fruity variants hoppy brews. Usually available in 33cl bottles but also in 75cl and even barrel. For several decades, this special beer to break into all corners of the world.

What can you tell me about this abbey?

First, some history. The abbey itself dates back to 1152. Here the known values of the monks were central. Namely hospitality, tradition, respect ... It took, however, almost a century before the monks on the ingenious idea came to brew beers. At that time beer was also particularly popular because it is 'clean' and was safe to drink. While brewing the concoction is because solid cooked, allowing the germs disappeared.

For each beer to discuss separately is slightly too large. But we can say that the brewery is very busy in recent years with the development of new variants. That way they want for everyone something to offer everyone and respond to the beer trends. Think of launching Royale Cascade IPA, Crystal, Mapuche and Leffe Nectar.