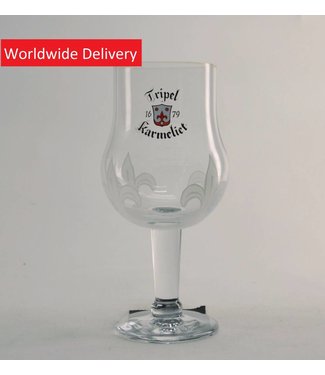 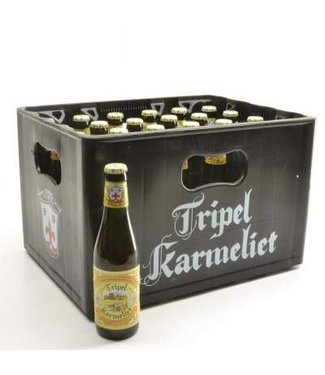 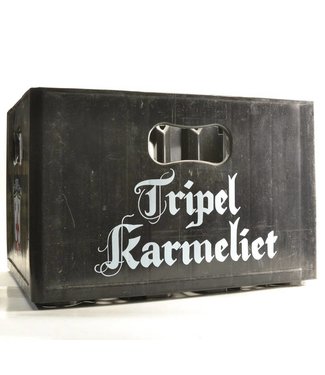 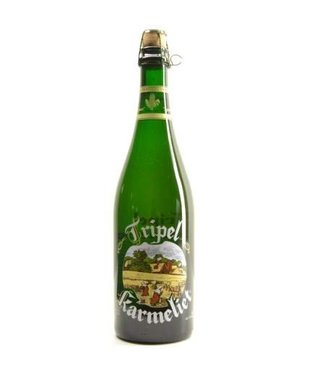 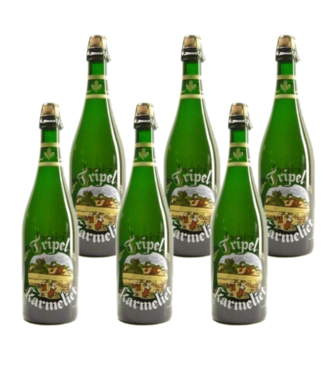 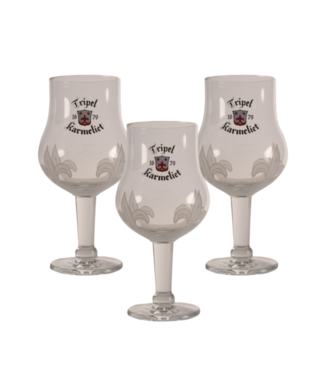 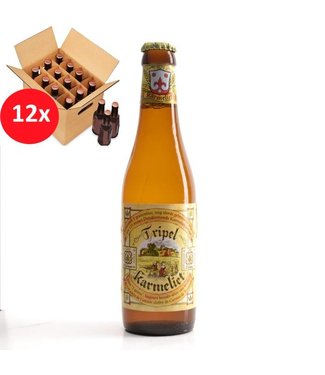 Where the Pauwel Kwak beer known for its beer, is the Carmelite known for the use of the three grains. For many, this is their favorite triple beer, and rightly so. The recipe to achieve this top has been used since 1679. The beer itself is in the Carmelite monastery in Dendermonde concluded.

Tell me something about this Tripel Karmeliet

This complex and golden blond beer, like many Belgian beers, a very firm foam. Also this collar is usually full of flavors that may stimulate a first taste. The flavor of the beer itself can then be described as soft vanillle-like with citrus notes. As one of the cereals wheat malt, it is a very refreshing beer.