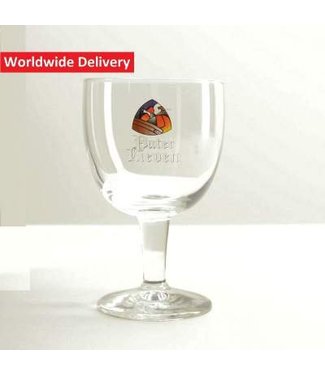 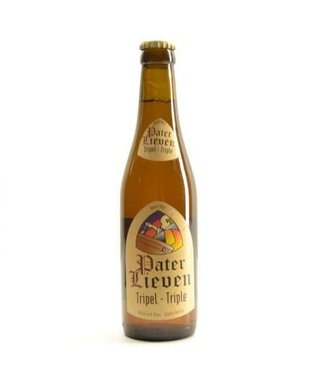 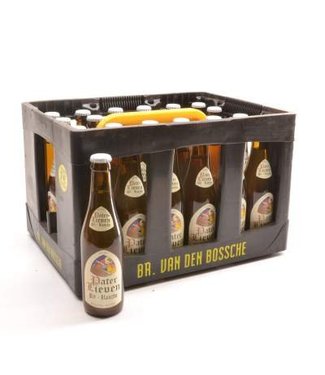 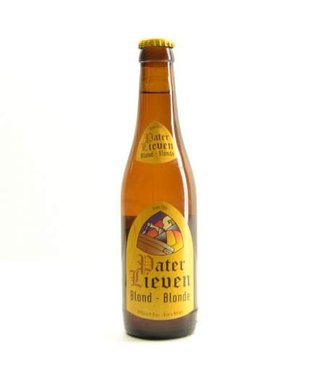 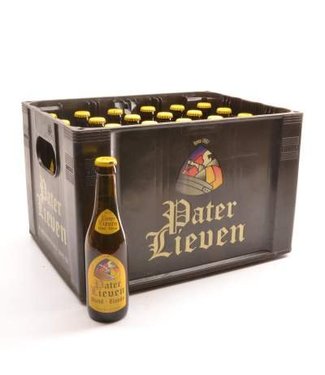 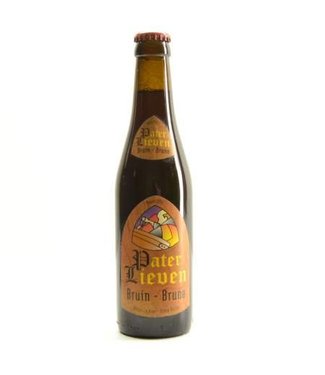 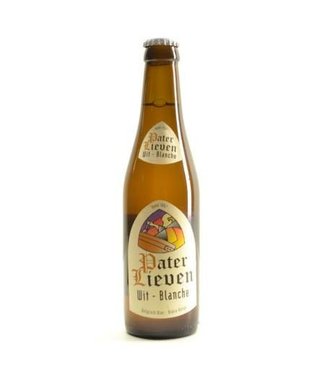 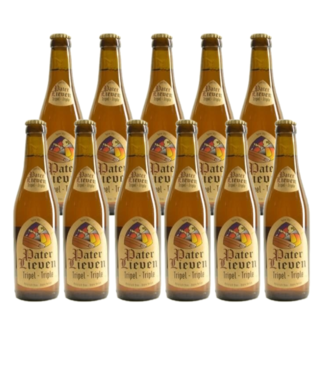 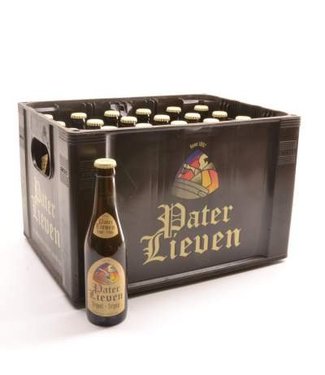 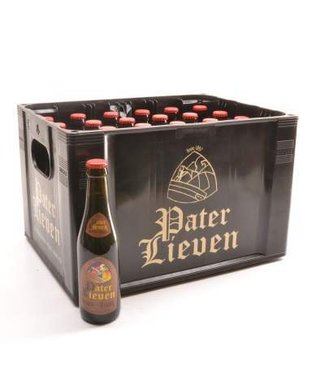 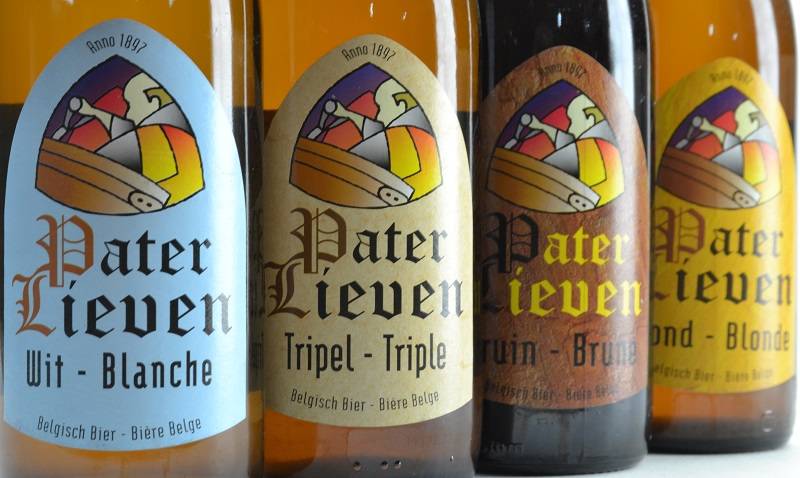 This wonderful beer is offered by Van Den Bossche brewery. Buffalo also known for its beers and the Lamoral. Pater Lieven has much to offer, including a traditional blond, brown, triple, white and Christmas edition. In short, at Pater Lieven denotes good.

What can you tell me about Pater Lieven?

Launched by the brothers Willy and Marc Van Den Bossche in honor of Sint-Lievens-Esse. Initially, the beer was only sold in bottles, which was not unusual for that time. Over time, one had yet to start offering also barrel. This was mainly due to the great success.