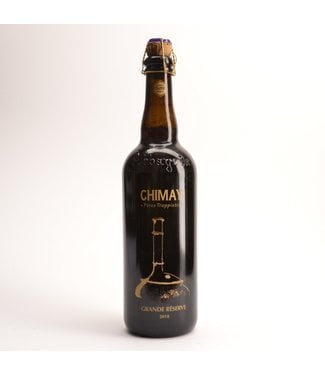 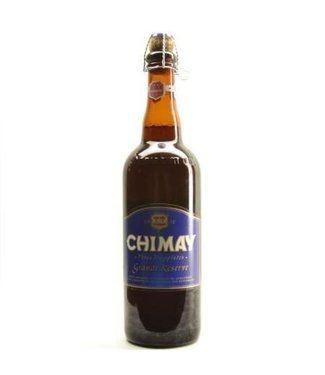 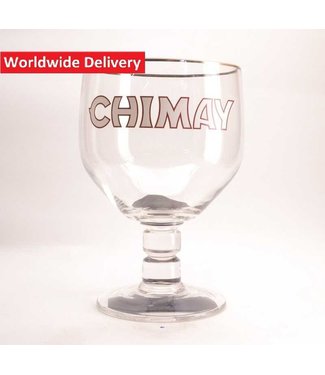 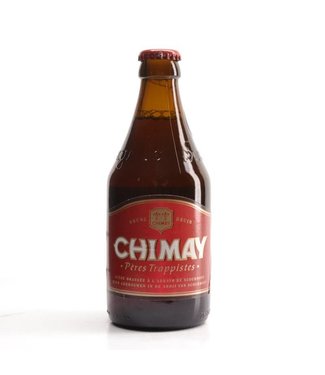 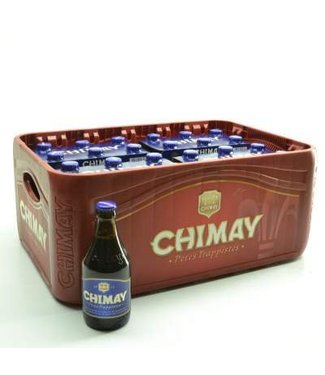 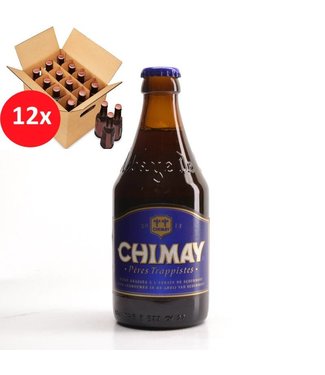 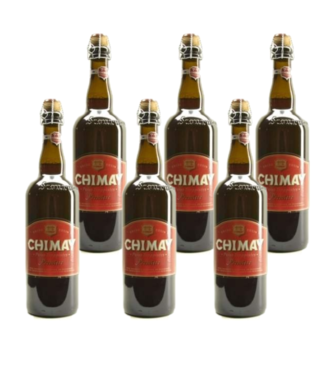 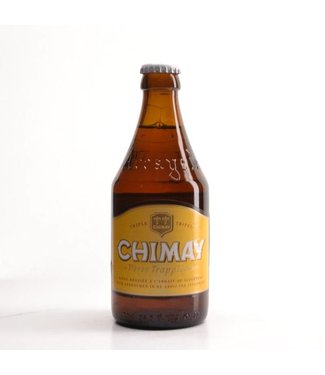 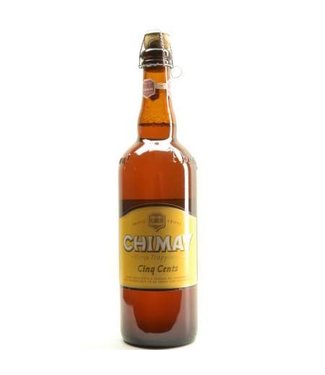 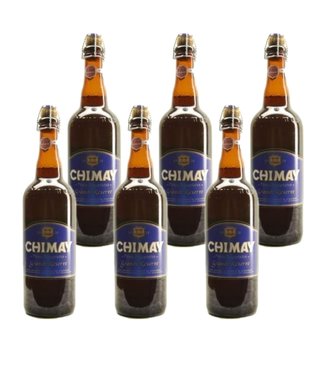 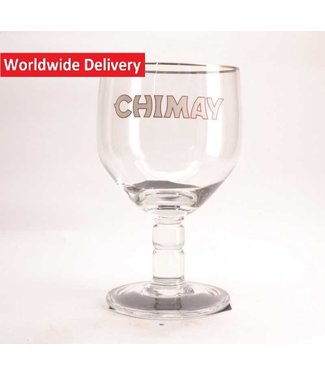 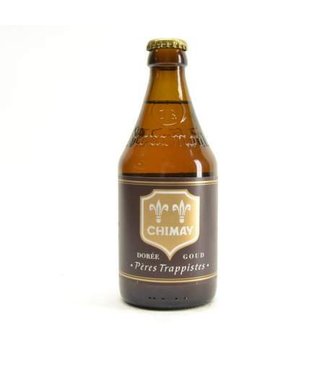 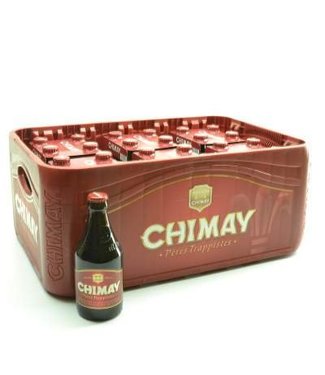 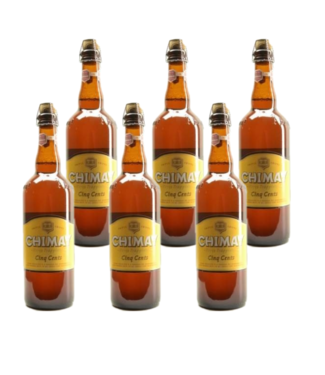 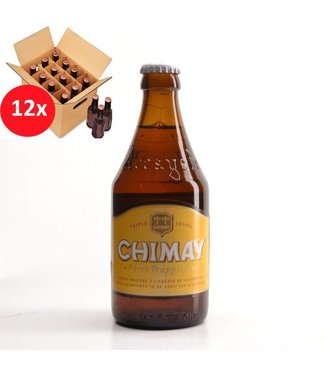 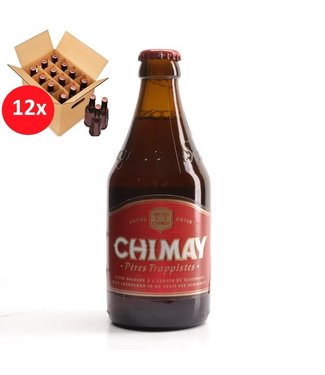 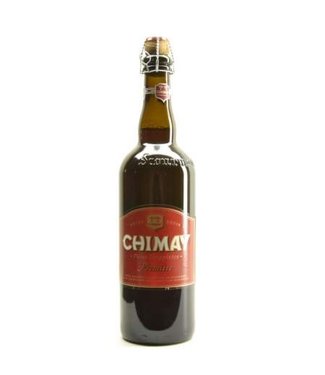 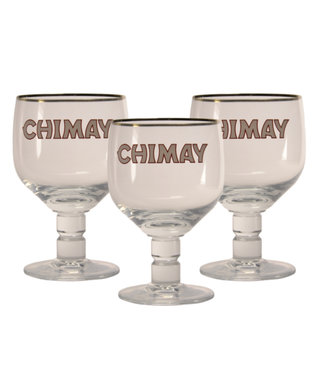 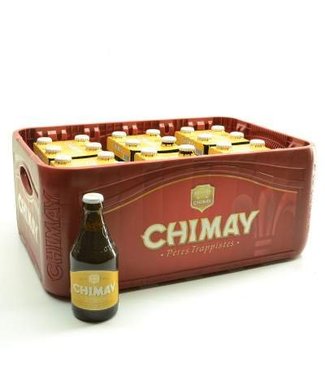 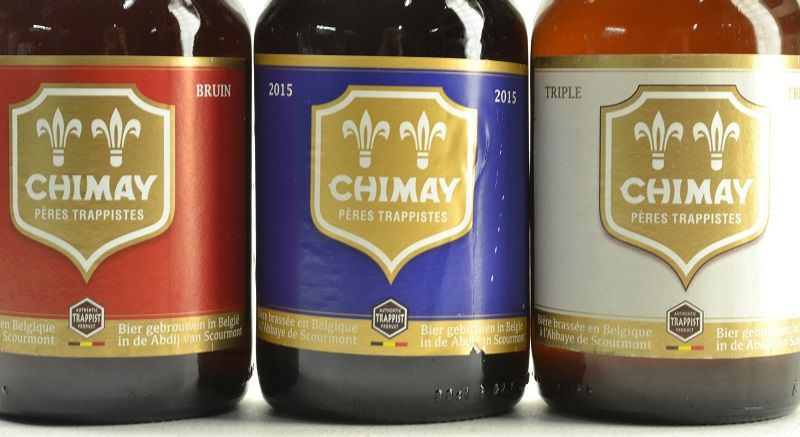 Several decades after the creation of Belgium, this abbey created. Officially is the name of Scourmont Abbey, located in the area around Chimay. Since then it has become convent farm, brewery and dairy. Of course, they also respect the traditional life of the monks in an abbey, resulting in their magnificent concoctions.

A little more about Trappist Chimay

Besides tradition and passion, wearing monks in general, the charity also imminent. This is the Abbey of Scourmont no different. So like they carry the income to social welfare, and environmental responsibility.

Their selection of beers is also wider than the average Trappist abbey. They offer two dark beers, a triple and a softer blonde lager. In addition, they obviously have lots of special vintages and limited editions.