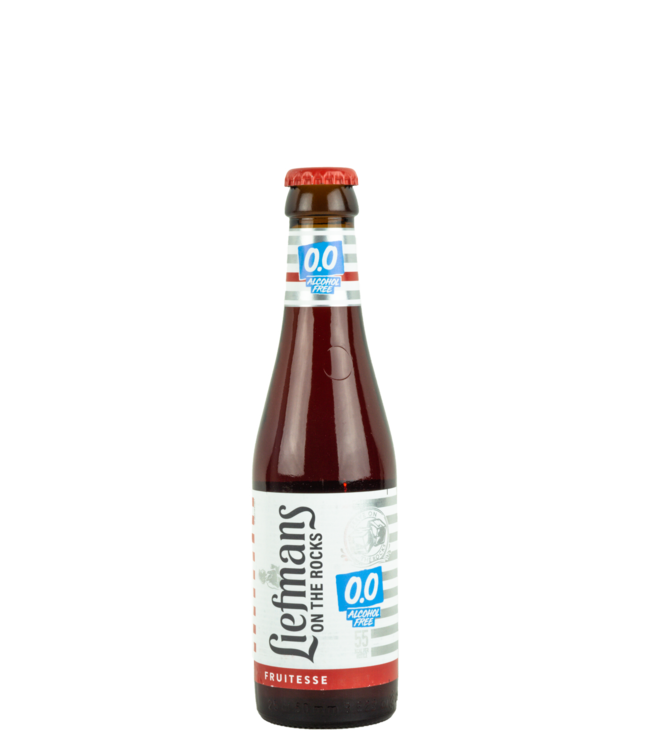 Liefmans On The Rocks 0.0. has a fruity bouquet of cherry, raspberry, blueberry, elderberry and strawberry. it's best to drink it 'on the rocks' for the most refreshing experience.

The history of the brewery goes back to 1679, when there was already a mention of a brewery in the Krekelput. At the end of the eighteenth century, Jacobus Liefmans settled in Oudenaarde and gave the brewery his name. It took several centuries before Liefmans succeeded in putting itself on the map as a brewery. Only around 1900 did the brewery begin to fill its maturation tanks with cherries on a limited scale. Local farmers brought their surpluses to Liefmans and received beer in exchange. The Liefmans beers get their exceptional taste profile by mixing young, fresh beers with older and more mature beers, which restarts the fermentation.

Liefmans Alcoholvrij is also quite popular for food pairing. Did you know that this brew is also popular during fall and Christmas. In addition to Liefmans Alcoholvrij, Belgian Beer Factory offers 1400 Belgian beers and similar products.

Cheers and enjoy your Liefmans Alcoholvrij 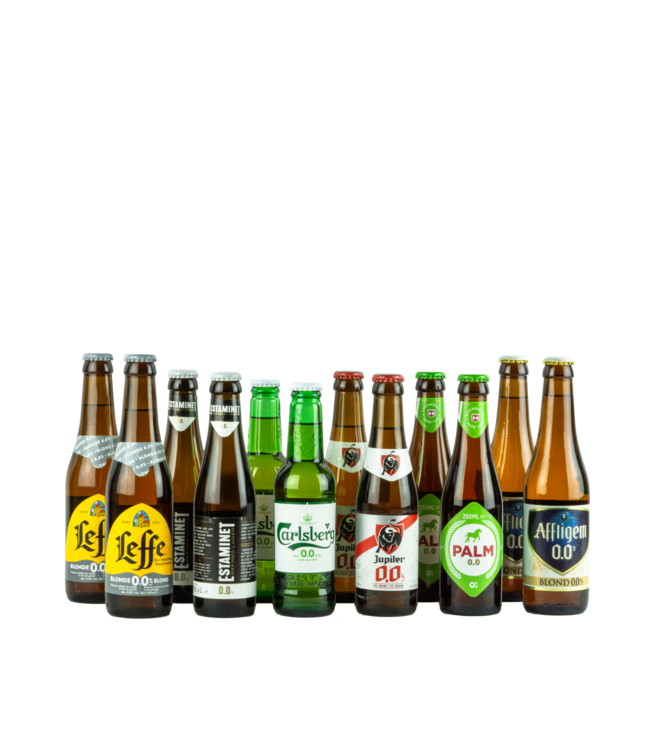 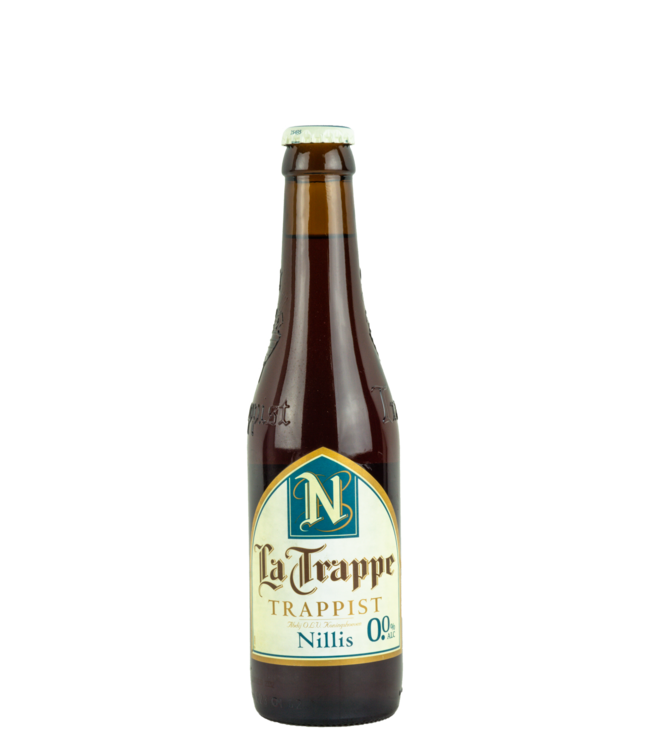 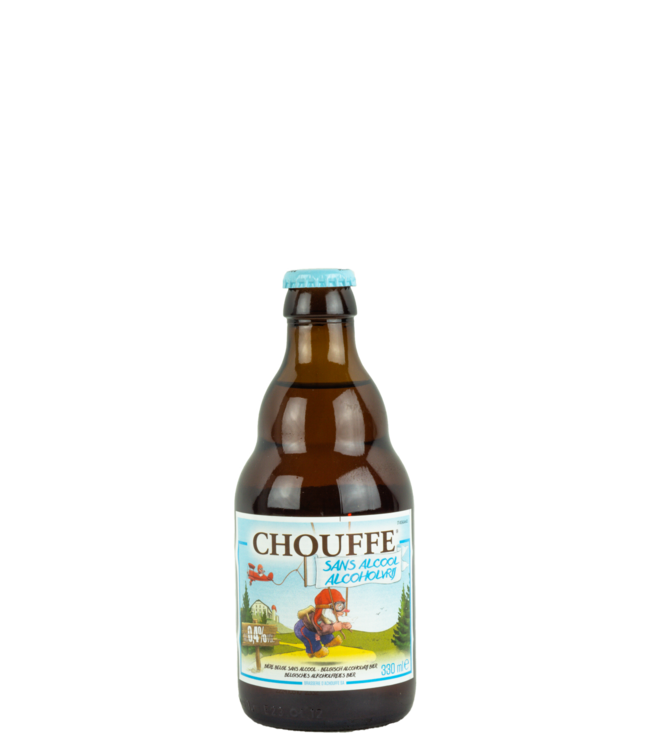 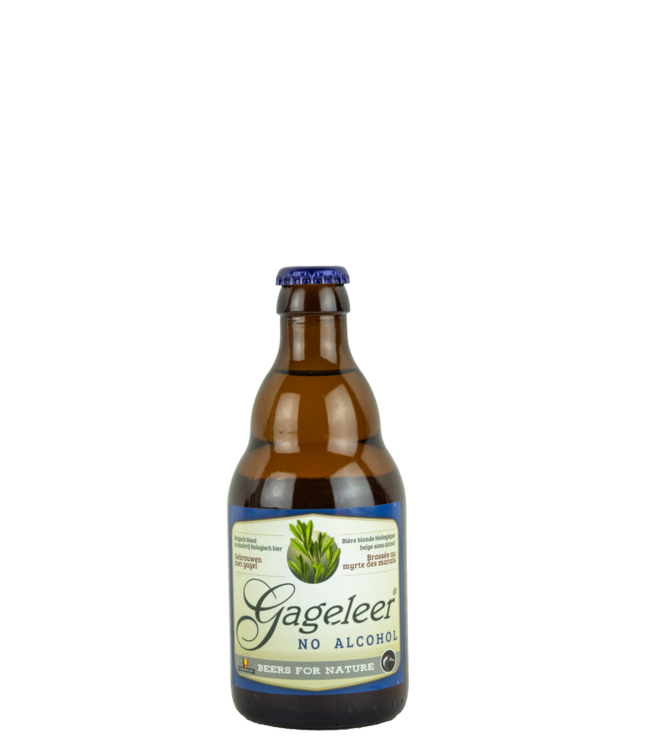 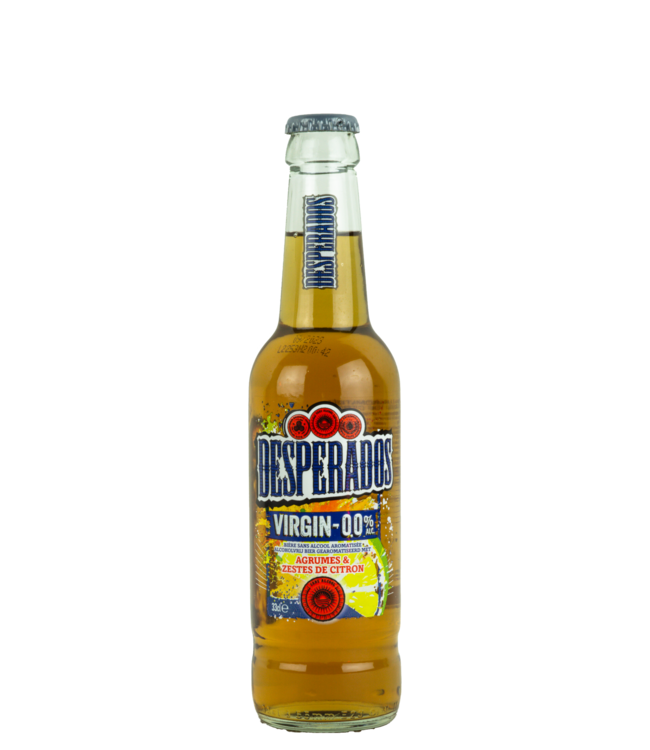 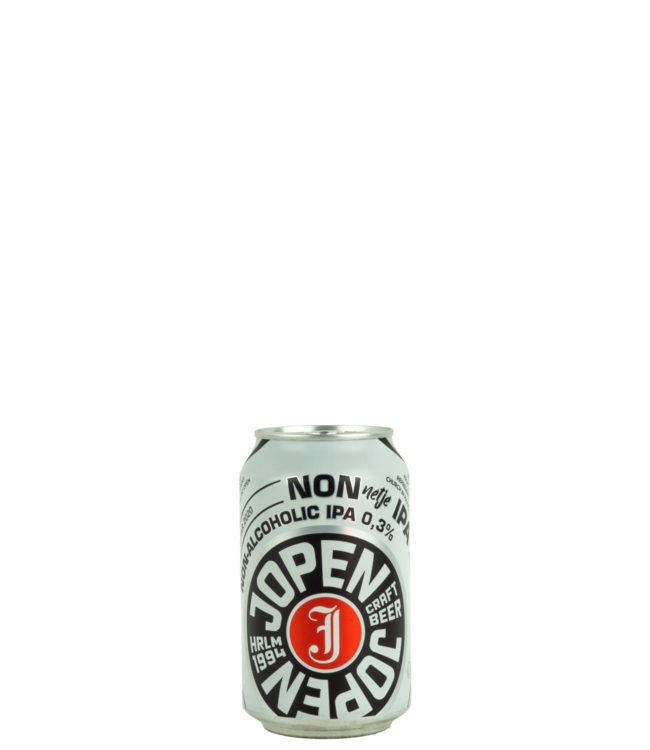